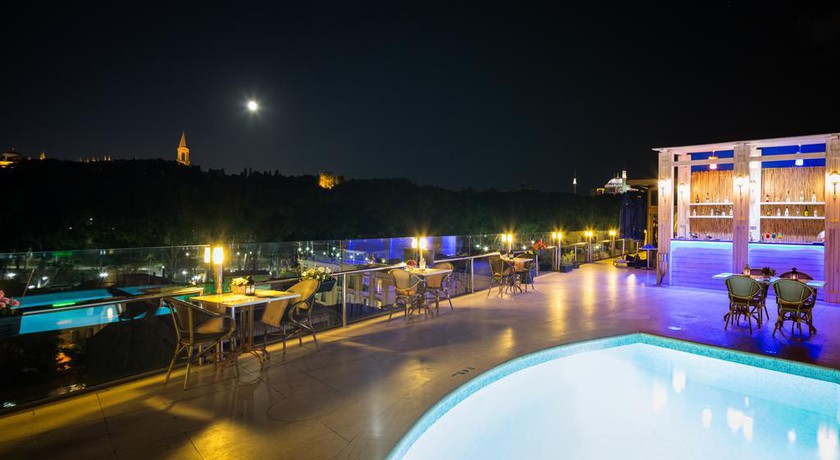 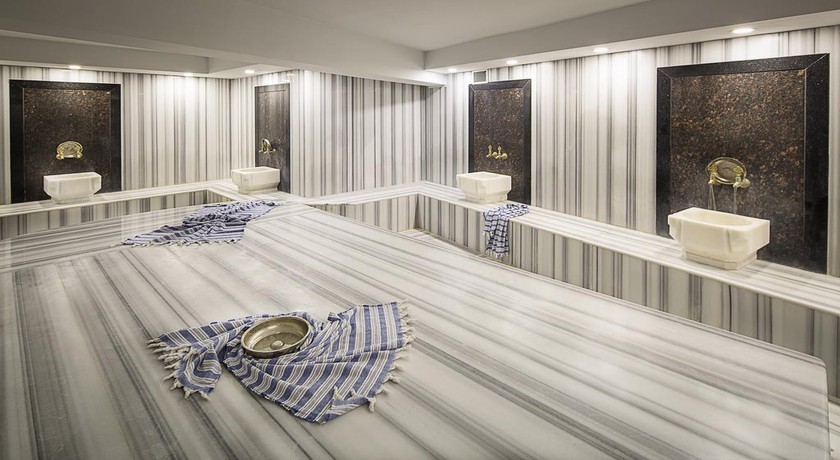 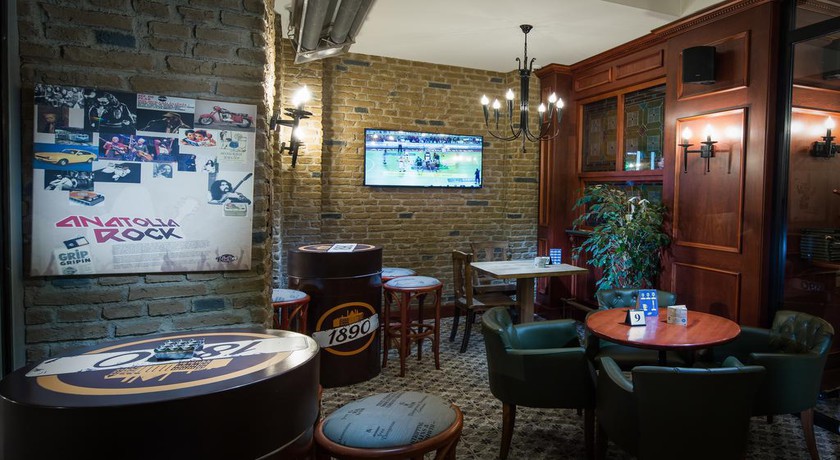 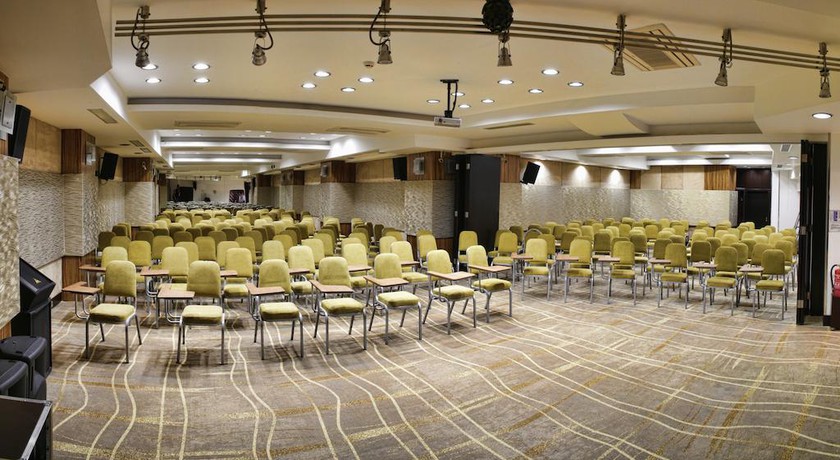 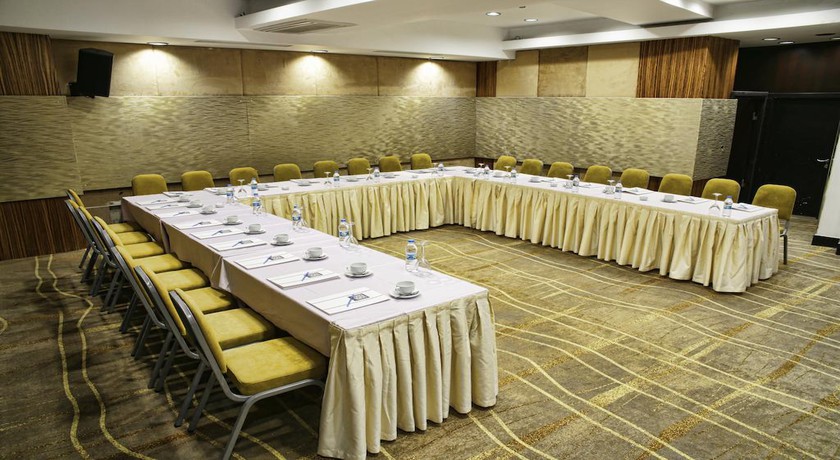 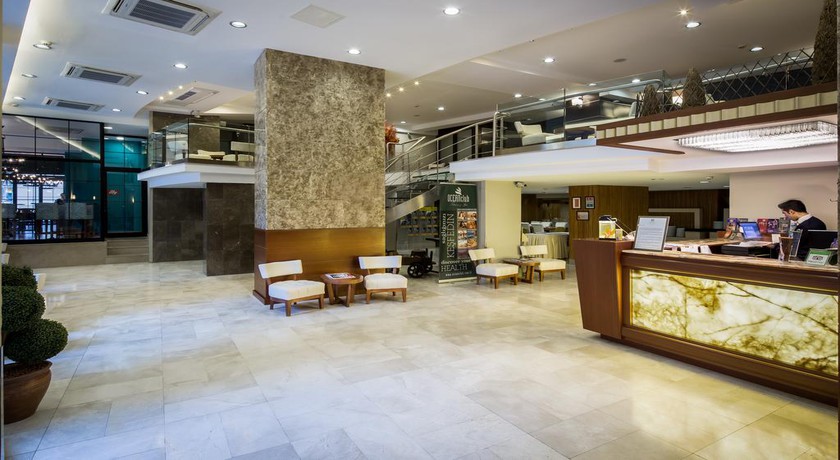 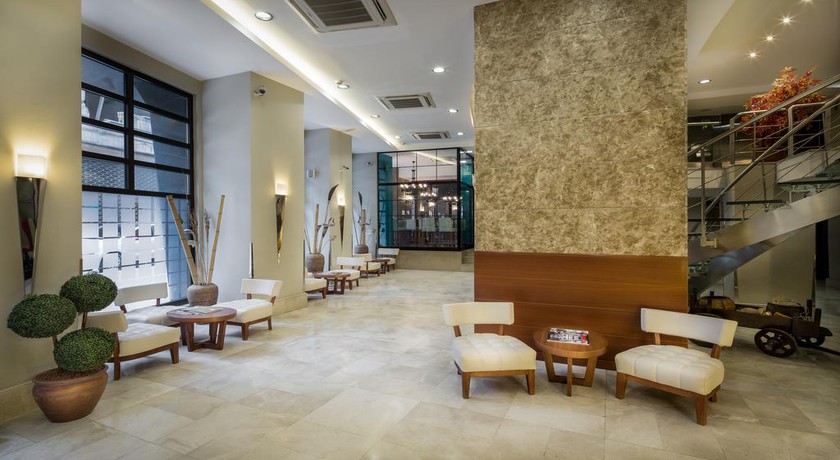 This is one of the newest and best quality hotels near the Sultanahmet area of the city. Suitable for upscale tourists looking to be close to the major attractions. Orka Royal Hotel provides guests with a superior level of comfort among modern and stylish in its design and layout. The medium sized lobby is very bright and smartly furnished. The restaurant is located on the ground floor of the building, adjacent to the lobby. A variety of both Turkish specialities and more international cuisine is served in relaxing surroundings.

Istanbul, the city where the Roman, Byzantine and Ottoman empires lived. Enjoy the landmarks that have attracted travelers for centuries. Istanbul, the city divided into two continents; Asia & Europe by the Bosphorus. Orka Royal Hotel Istanbul is well located in the heart of old city, Sirkeci. Walking distance to all historical places in Sultanahmet area, Eminönü seaports, Sirkeci Railway station, Tramway station or bus stops. Also near all business and Shopping centers. Ataturk airport is only 20 km away from the hotel. The Orka Royal Hotel welcomes you with the traditional Turkish hospitality.

The Hotel has 6 floors and 110 standard rooms and suites are delightfully designed, each with private bathroom (jacuzzi, bathtube or shower) and including LCD screen TV, satellite and pay TV channels, airconditioning, direct dial telephone, minibar, laptop size safebox, hairdryer and free wireless internet access. Due to the shape of the building the rooms vary in size from small to large. All however are well appointed with good quality furnishings.