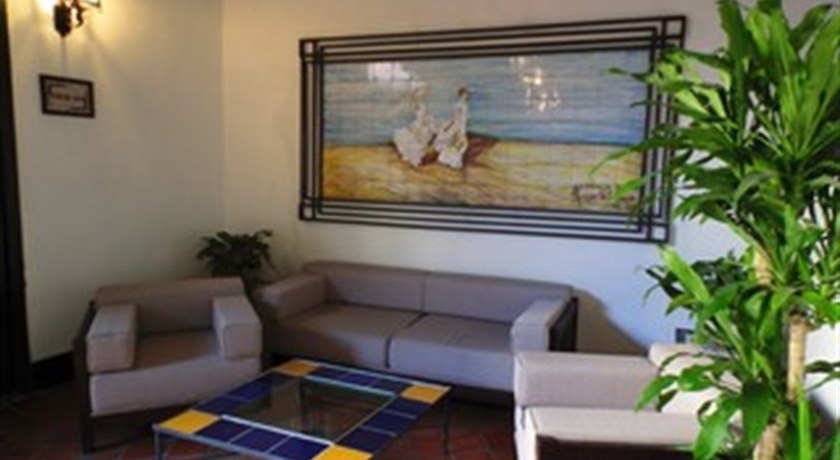 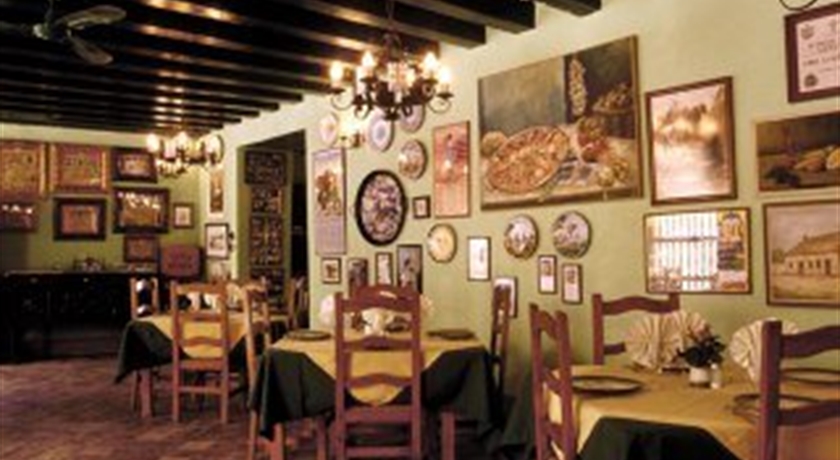 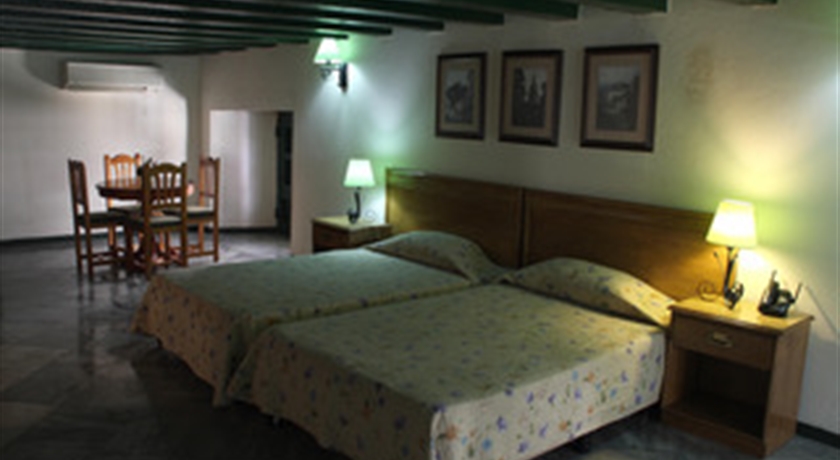 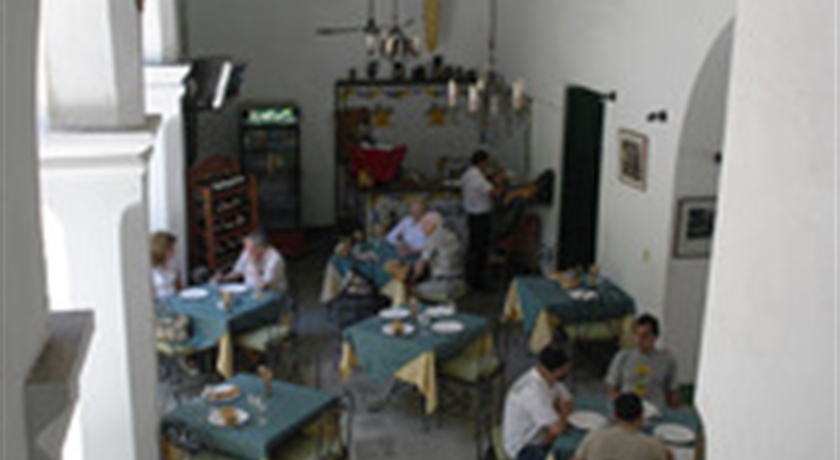 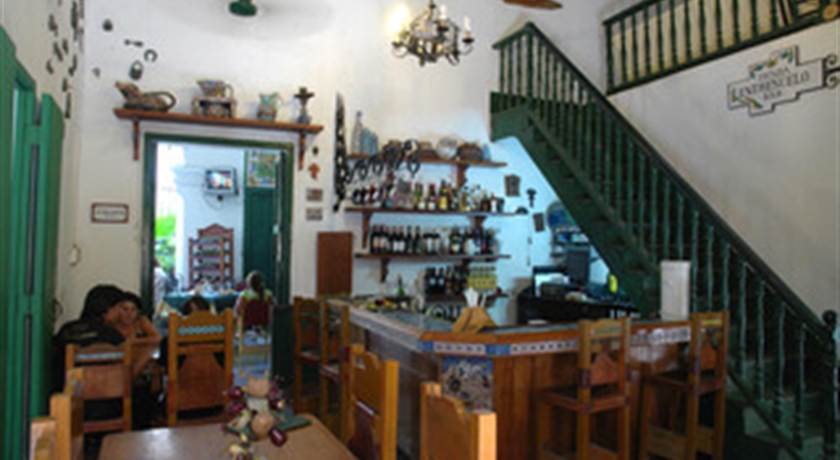 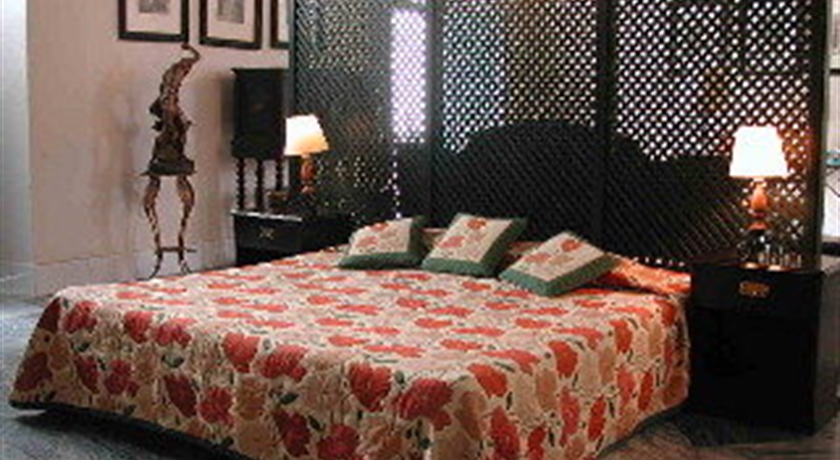 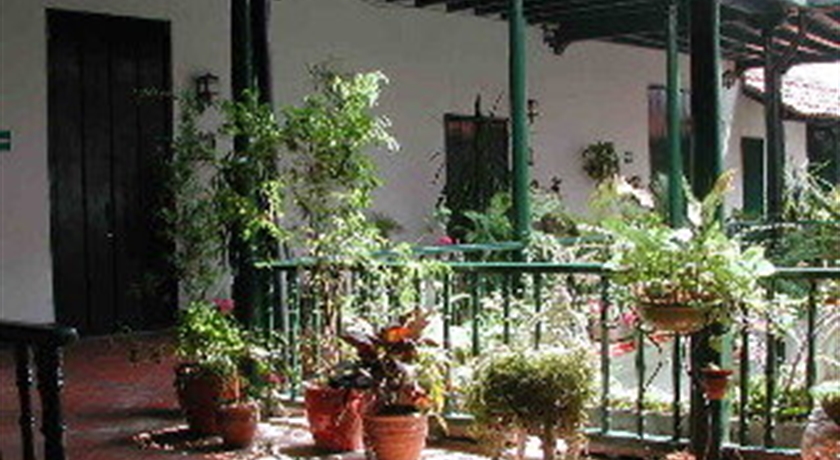 The Valencia Inn, located in a privileged corner just 200 meters from the Plaza de Armas (Arms Square) and a few steps from the Minor Basilica of Saint Francis of Assisi, is a place where traditions of Valencia are worshipped.The old house of Alderman Sotolongo, originally built as a private house in the late 18th century, lodges today the Valencia Inn.Its roof, balustrades and iron works of its balconies give its rooms light and freshness.Besides, it offers the best Cuban cigars on the first floor at La Casa del Tabaco (House of Tobacco).Nearby places of interest: Plaza de Armas (Arms Square), Museum of the City of Havana, El Templete, Real Fuerza Fortress, Palace of the Second Corporal, National Museum of Natural History, Museum of Rum, Square of Saint Francis of Assisi, Minor Basilica of Saint Francis of Assisi, Museum of Religious Art, Arab House, Al Medina Restaurant, Numismatic Museum, Car Museum, House of Tobacco, Plaza Vieja (Old Square)..

With its convenient location, not far from the Museo del AutomÃ³vil and the Casa Oswaldo GuayasamÃ­n, this hotel is an ideal choice for those who wish to explore the surroundings. The Museo de Historia Natural is just 100 m from the property, and offers interesting attractions, as does the Plaza de Armas and the Plaza de San Francisco de Asis, both situated 200 m away. The residence is housed in the former home of Regent Sotolongo, and was originally constructed in the late 18th century. A beautiful inner courtyard with greenery is a magnificent place to rest and cool down with a refreshing cocktail. The establishment comprises a total of 14 rooms, all equipped with an en-suite bathroom, satellite/ cable TV and either a balcony or terrace.

The Valencia Inn, located in a privileged corner just 200 meters from the Plaza de Armas (Arms Square) and a few steps from the Minor Basilica of Saint Francis of Assisi, is a place where Valencian traditions are worshipped. Distance to Airport: 20km.