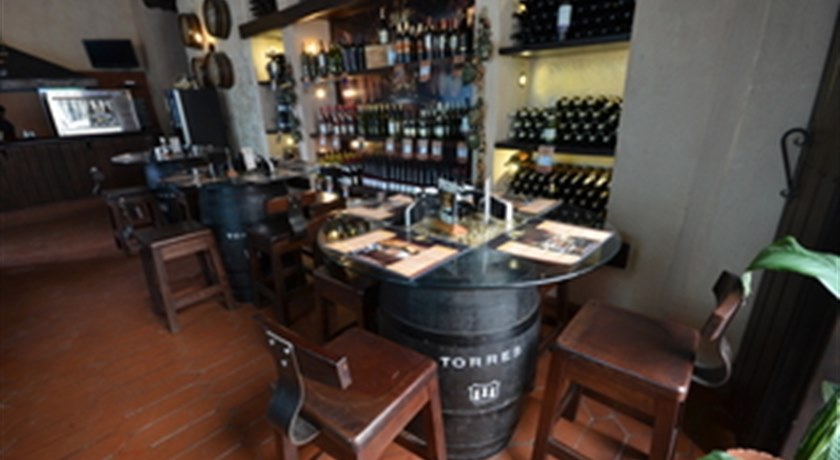 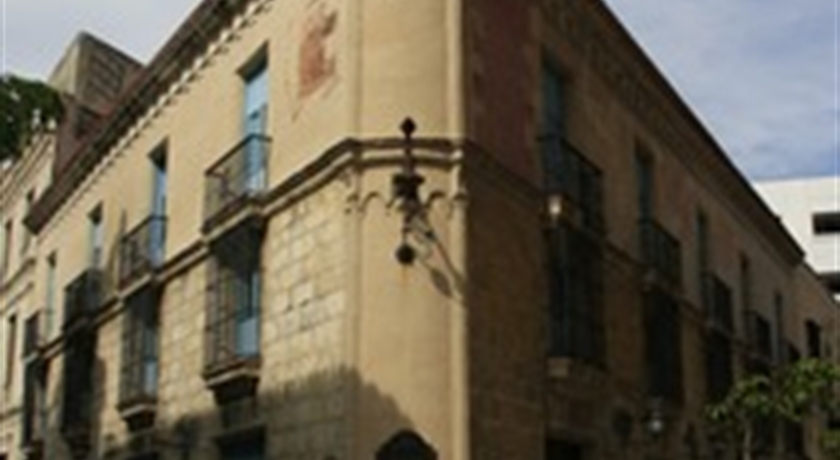 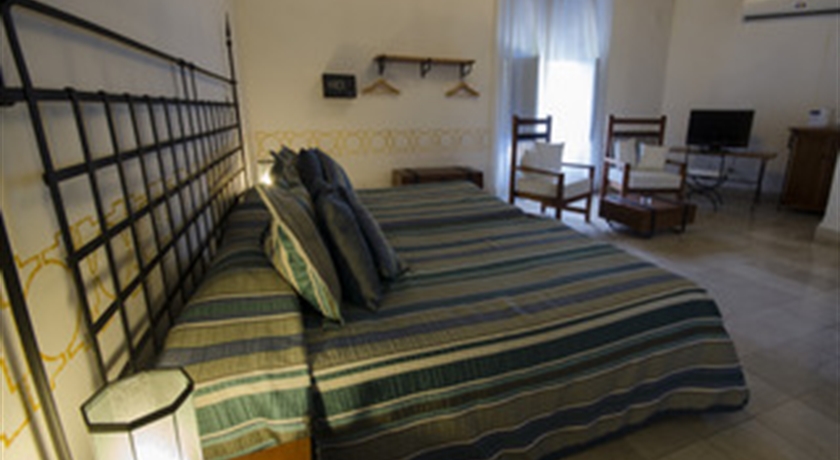 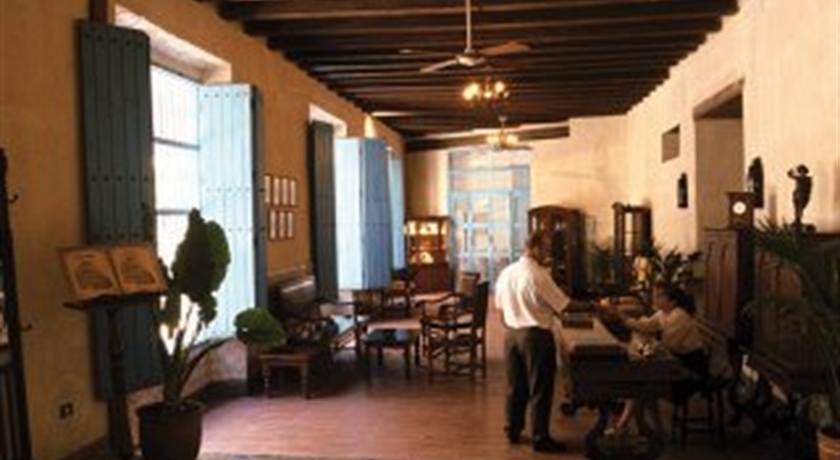 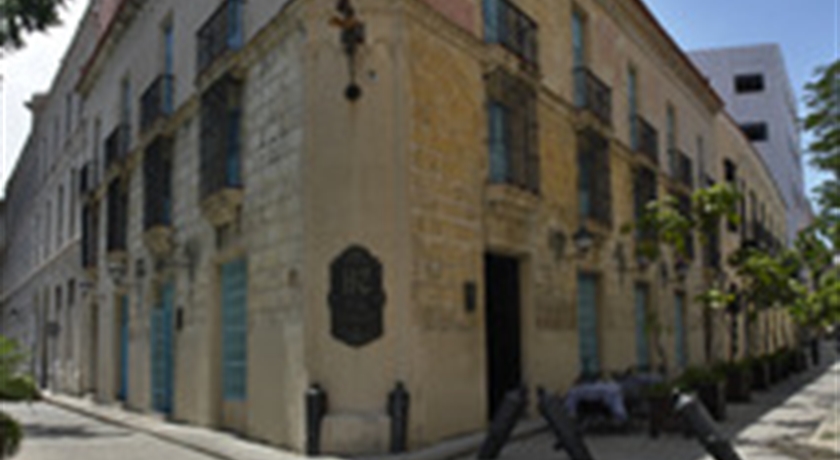 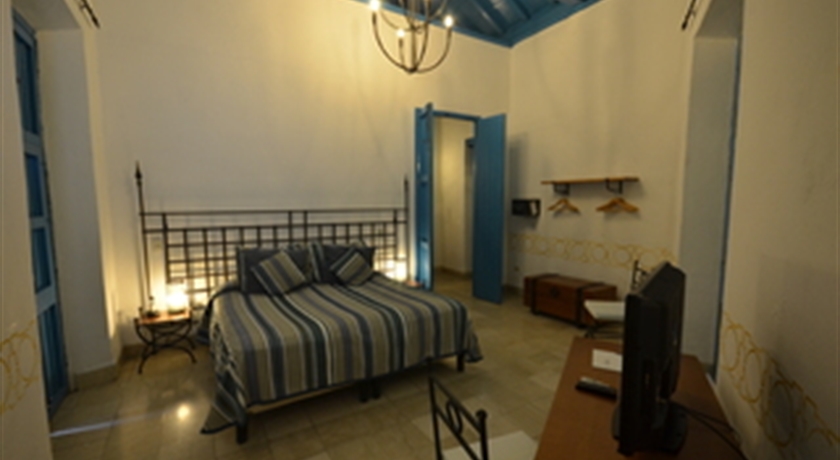 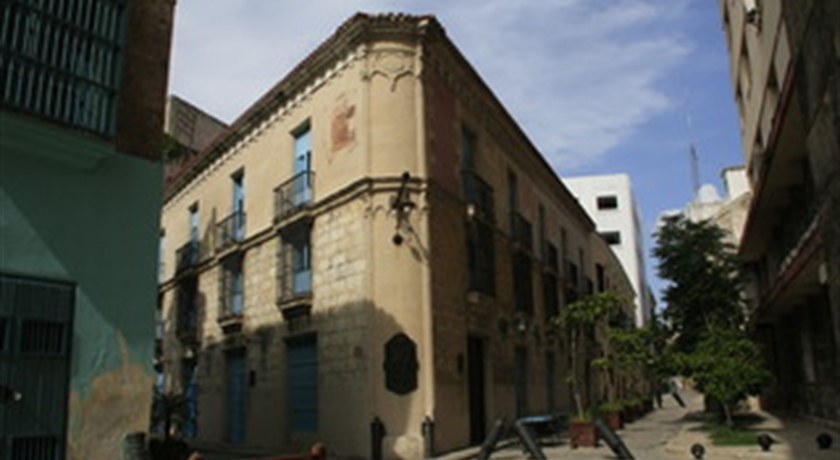 Affording a central location in Havana, this hotel lies just 100 m from the Museo del Automovil (Automobile Museum), 200 m from the Plaza de las Armas, Plaza de San Francisco and Museo de Historia Natural (Natural History Museum) and 300 m from the Museo de la Ciudad (Museum of the City). The railway station lies just 2 km away and it is some 8 km to the Viazul bus station whilst Playa del Este is approximately 15 km form the hotel.In the 19th century, this beautiful 18th century house belonged to the family of Don Pedro Regalado Pedroso y Layas, Regent of the Order of Isabel the Catholic. The name of the present-day hotel refers back to this. Offering intimacy and tranquillity within its inner rooms, which makes them ideal for those seeking seclusion and meditation, the architecture resembles that of the city's older Spanish-Muslim houses. A unique ambience may be enjoyed from the balconies of this hotel where constant sea breezes blow in from the harbour. A total of 14 rooms are on offer, of which 10 are standard rooms, 4 have matrimonial beds, 6 have double beds and 4 are double rooms that can be used as triples. Amongst the facilities count a foyer with a 24-hour reception desk, a safe, a currency exchange desk, a cloakroom and a lift in addition to a bar, an air-conditioned restaurant, Internet access (for an additional fee) and a kids' club. There is a tavern within the hotel, Onda, which has been named after the like-named region in Spain. It resembles a countryside tavern and serves many different variations of the typical Spanish tapas, along with exquisite wines.Each of the comfortable rooms features an en suite bathroom with a hairdryer, a direct dial telephone, satellite/ cable TV, a minibar, a king-sized bed or double bed and a balcony. The air conditioning is controlled centrally.The nearest golf course is 15 km away.

This comfortable little hotel, which shares some facilities with the adjoining Hostal Valencia, is housed in an eighteenth century building which belonged to the family of Don Pedro Regalado Pedroso y Zayas, who was a ?Comendador de la Orden de Isabel la Católica?. The Hostal Valencia has become so popular that it is often frustratingly fully booked, but the Comendador is, if anything, even better, and certainly quieter, although it is slightly more expensive.

Spacious rooms feature an inviting wrought iron bed and pleasant wall decorations. Some are outfitted with modern minimalist furniture (cedar with steel) in a colonial setting; a harmonious combination. The freestanding, claw foot bathtubs are equipped with huge showerheads. (The bathrooms in Valencia have a shower only, while those in El Comendador also have a bathtub).
• Phone• Satellite TV• Safety Deposit Box• Hair Dryer• Minibar• Private Bathroom• Cold & hot water

Located on a coveted corner, near the charming Plaza de Armas and nearby Plaza de San Francisco, El Comendador provides easy access to many other interesting points typical of the historic core.